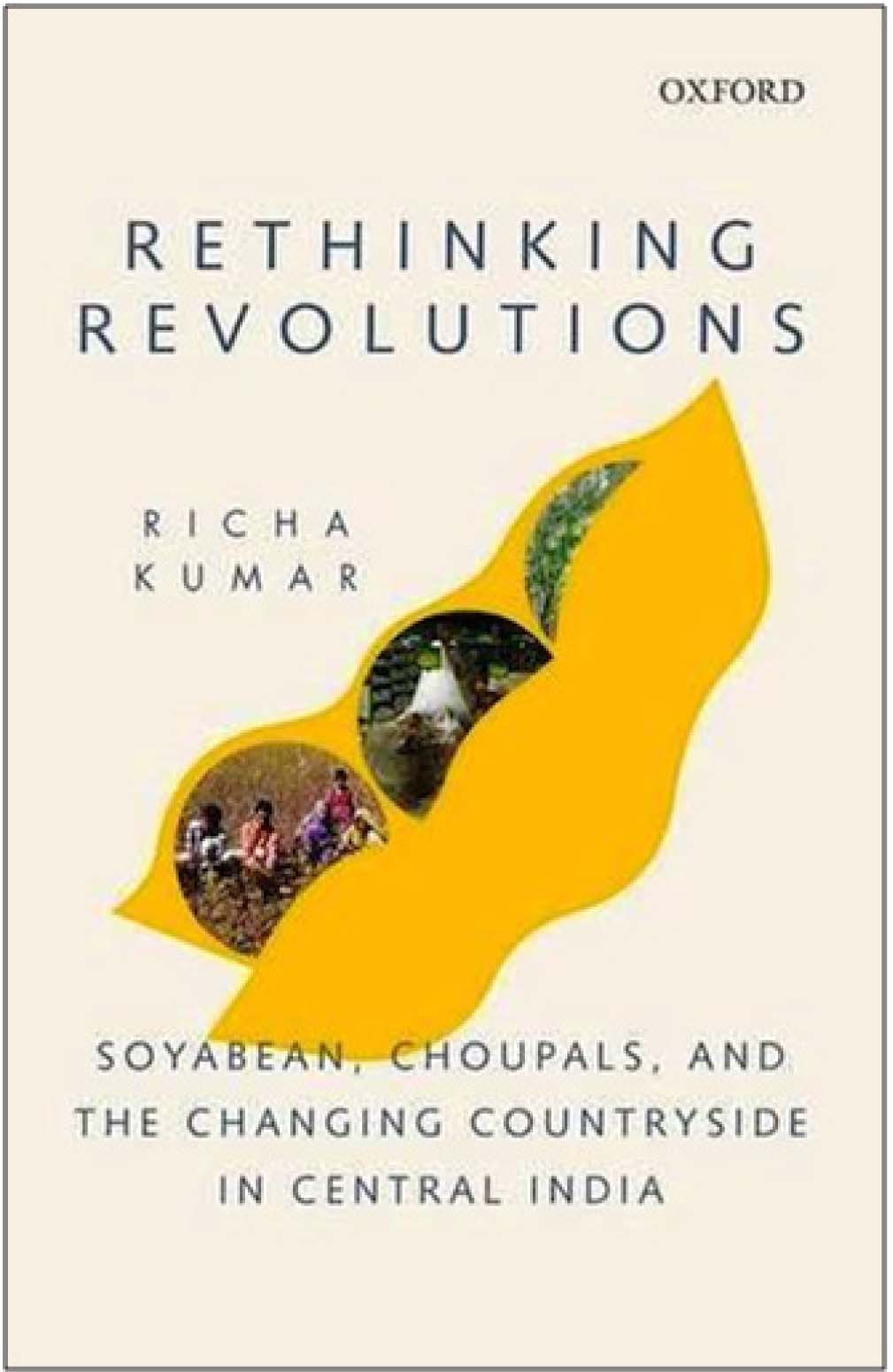 The countryside in India is changing. But not necessarily in ways in which we urban dwellers are tuned to imagine. Our understanding is often facilitated by mass media representations, accentuated through attention seeking headlines, of two strikingly contrasting imaginaries put forth through government programs and political and civil society campaigns. Through these popular imaginaries, we either soak into the green revolution festivities of technology-led development, progress, and empowerment of the rural populace; or the greys and blues of farmers’ suicide and agrarian distress. Despite their strikingly contrasting characters in the Indian context, both these imaginaries are generally invoked concurrently, almost in a cyclic fashion by relevant groups to justify their programmers and initiatives. By limiting the horizons of our thinking by these two extremes, there is often no space left for the alternative, new ways of thinking and imagining the gradual transformations in the countryside.

In this meticulously researched, well-argued and comprehensively written book, Richa Kumar has made a strong case for abandoning such neatly drawn, politically motivated, and extreme imaginations of rural transformations, for a more deeper, multi-layered, and historically and culturally contingent understanding of these changes. The book is an ethnographic account of the authors’ fieldwork for 18 months in the Ranipura village and Dhār town of Madhya Pradesh. Popular writings on the Malwa region often attribute the ICT revolution (through e-Choupals) and yellow revolution (by introduction and cultivation of soya bean) as the main driving force behind the improvement of economic conditions and thus development and progress of the region.The central narrative of the book, carved coherently, urges the readers that in order to understand economic growth and rural empowerment of Malwa region in Madhya Pradesh there is a need to think beyond the technologically deterministic, partial, often misleading, and overpowering narratives of ICT and yellow revolutions. Each of the 11 chapters in the book engages and lucidly deconstructs one central feature that collectively constitutes the techno-managerial understanding of rural transformations in Malwa.

There is an internal division within the book that separately deals with concerns of yellow and ICT revolutions with a few overlaps. Chapters 2 to 6 explicitly engage with the issues around the introduction of soya bean to be grown on fallow lands as a cash crop in the late 70s and its eventual transformation into thenarratives of ‘gold of Malwa’ and the ‘yellow revolution.’ These narratives of the yellow revolution were often motivated and were contemporary to the green revolution paradigm all over the country. Resulting from a top-down, techno-centric understanding of development these narratives promoted the understanding that progress and prosperity of agrarian communities could solely be measured on the basis of increasing productivity of crops. The author shows that despite being introduced and being effective as a low input, cash crop, the desire for more and more productivity pushed soya bean farmers onto a technological treadmill of high input farming which has severely impacted the availability of groundwater, soil fertility, and biodiversity in the region.

The value of Kumar’s work could not only be seen in the novelty of her arguments on technology-led development in agriculture, as for them she is mostly relying on the previously existing literature on green revolution, development and modernist critiques to present her case. What makes the book an interesting and important contribution for scholars of development studies, and especially for those who are studying the effects of techno-centric approaches for development in rural India, is the effort to see technology and other non-human actors such as soya bean, water, and environmental in symmetry with the human, social, economic and political actors. This kind of approach, which is very central to Science and Technology Studies (STS) but is rarely undertaken by Indian scholars studying the impacts of techno-centric development in rural societies, opens up new possibilities of looking at technology other than its material construct of just being an artifact. For STS scholars, this book provides an apt space to understand the effect of specific socio-cultural factors such as caste, community-based relationships, and gender in affecting the technology mediated change.

There are some arguments, however, that the author brings into the analysis but which are not corroborated by the existing academic discourse on rural societies. In chapter 2 the author discusses the effects of economic empowerment on women in Malwa and evaluates these on the basis of no investment on household technology for womenfolk as compared to high investment for technologies such as motorcycles, mobile phones, tractors and tube wells for men. As far as my understanding of rural societies in North India goes, the measure of prosperity for women often lies in the gold and silver jewelry one possesses rather than mixer-grinders and refrigerators. That is why government programs on rural sanitation, when addressing women, often invoked the image of possession of jewelry as the symbol of wealth and prosperity as equivalent to possessing household toilets. The measure of economic empowerment cannot thus be related directly to the investment in household technology in the context of women in the rural context, and it would be misleading to assess the same solely on the basis of the presence of technological devices.

Chapters 7 to 10 are particularly focused on the imaginary of the ICT revolution which was concerned with the introduction of internet centers at the village level, online commodity markets and agribusinesses in order to empower farmers by reducing the information gaps created by inefficient and corrupt intermediaries and lack of access to proper channels of information and markets. Here again, the author emphasizes that with the incorporation of soya bean farmers in the global value chain, there are processes of technology-mediated exclusion that come into play resulting in new forms of disempowerment that the imaginary of the techno-managerial revolution fails to take into account. For example, by putting local farmers into the global value chain of soya bean, the process of quality evaluation transformed from visual evaluation to technology-mediated evaluation. This resulted in the exclusion of both high as well as poor quality of soya bean from getting the best price. The question of quality thus transformed from being the question of best physical characters to a question of who is assessing it and for what purpose. Similarly, the spaces of protest, engagement, and intervention for farmers were lost with the displacement of physically present intermediaries from locally existing market place into virtual market spaces and intermediaries.

By taking the case of soya bean, the author has brilliantly presented a case of a missed opportunity for rural empowerment by feeding a suitable and humble technological intervention such as soya bean, which could have been a sustainable poor farmer’s crop, into the hubris of technological revolutions focused only on the parameters of economic growth.This transformation of soya bean from, in Sheila Jasanoff ’s terms, a ‘technology of humility’ to a ‘technology of hubris’ through the ideologies of technological revolutions has created a mirage of economic growth which conceals the crisis of widening gender disparities, worsening soil health, resource intensiveness and high inputs in farming.

The author has put in a lot of effort, and rightly so, in making the book accessible to the readers of interdisciplinary studies by avoiding the use of a large number of discipline-specific jargon. The rich and thick ethnographic descriptions add to this accessibility. This is a very timely, essential and interesting book for those who want a fresh look at the critics of technology-led revolutions from the point of view of science and technology studies.